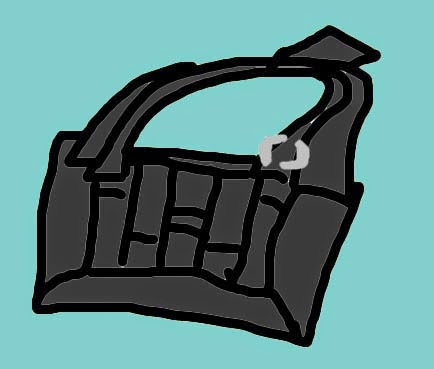 Koan of the Week:

Jiufeng served Shishuang as his attendant. After Shishaung's passing, the assembly wanted to make their head monk the abbot of the temple. Jiufeng would not acknowledge him. He said, "Wait till I examine him. If he understands our late master's spirit and intention, I will serve him as I served our late master."

The head monk said, "He clarified the matter of absolute Oneness."

Jiufeng said, "If so, you have not yet understood our late master's spirit."

The head monk said, "Don't you acknowledge me? Pass me incense." He lit the incense and said, "If I had not understood our late master's spirit, I would not be able to pass away while the smoke of this incense rises." No sooner had he said this than he expired while sitting in zazen.

Jiufeng caressed his back and said, "Dying while sitting or standing is not impossible. But you could not even dream of our late master's spirit."

Notes:
Master Shishuang (807-888) was a master of the `11th Generation, descending:
Huineng -> Qingyuan -> Shitou -> Yaoshan -> Daowu -> Shishuang.
Before receiving darma transmision from Daowu, Shishuang also studied with Guishan. While Shishuang himself was not in any of the "Five Houses of Zen" of the Tang period, Shishuang was a dharma first cousin of Dongshan, the founder of the Caodong House. (Dongshan descends through Yunyan, a dharma brother of Daowu.)
Shishuang also appears in BCR #91 (=BOS #25), BCR #55, BOS #68 and BOS #89. (A different, later, Shishuang appears in GG #46).
Jiufeng (850? - 923) ended up as one of two dharma heirs of Shishuang. (The other, Daguang [836-903], appears in BCR #93.)
In this case, Jiufeng quotes Shishuang's well-known teaching of the "seven perfecta."
Posted by Meredith Garmon at 17:22