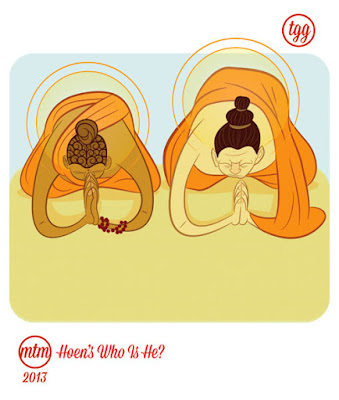 
Master and Patriarch Fayan of Wuzu said, “Even Shakyamuni and Maitreya are servants of that one. Just tell me, who is that one?”[1]


If you clearly recognize that one, it will be just like meeting your father at the crossroads. It is not necessary to ask others whether it is he or not.