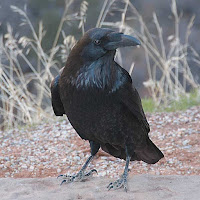 Among other things, perhaps it means that the saving might want to be...how to say this?...gentle. Not covert, exactly, but not heavy-handed. Certainly, we don't "save" beings by enticing them to join our zen group. Generally.

Woodpecker said, "We don't have a very big membership -- not like Stag Sensei's group. Their place is so crowded with folks that they're talking about enlarging it. What can we do to attract more members?"
Raven said, "The Blue Planet is only so big."
Woodpecker asked, "But what about our vow to save everybody?"
Raven said, "I don't want to be saved."