Raven 172: What the Practice Teaches 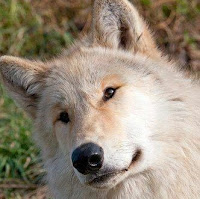 We live in forgetfulness of what we know. Sati is a central teaching in Buddhism. This Pali word is typically translated into English as "mindfulness." While "present-moment mindfulness" is a key practice, sati also means remembering. ("Mindfulness" also has this meaning, as, for example, when we say "be mindful of the slippery steps." We're saying "remember that the steps are slippery," combined with "exercise present-moment care when you get to the steps.")

We live in forgetfulness of what we know. Practice tends to orient us toward more often living in remembrance of what we know. Like the fact that you're dying. Or the cup there on the table.